In the late 70’s, in the golden era of tape recording, some artists and labels decided to bypass the tape recording process producing albums direct to disc (D2D). Musicians played the whole song set in the studio and that was recorded directly onto a master lacquer disc.

The albums were cut like the ones produced back in the 30’s and 40’s, recorded and cut on 78 rpm records.

Copies were made directly after the resulting studio “on take recording” master. The result was:100% purity, no splicing out errors, raw artist performance. 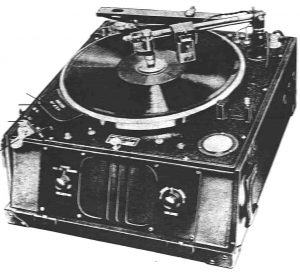 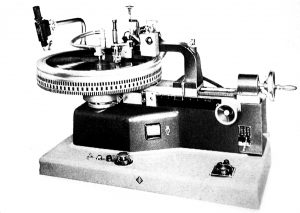 Some critics complained that there was to much nervous pressure upon the artists, that jazz musicinas didn´t take chances and classical musicinas were just playing notes.

If these results were the most spectacular performances of these artists or if for the benefit of sound accuracy feeling was compromised, this is for you to judge.