Hedera helix is the new album by Shanyio available on MC. 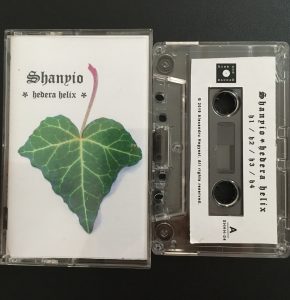 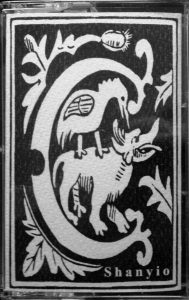 Shanyio [C] on cassette in our store now.

“Aware of his previous albums, I can say that the present release is a new territory discovered by the author, of landscapes that are shared through sound. A hidden music to ears that we hear only when the voice that surrounds us, is silent.” (Dan Zibarov)

KiNDLEiN [Flunked in Romanian] is our first release on cassette here at Hiss And Groove. We are happy to have this album on MC in our store…

No digital process was used during the production of this sound recording. 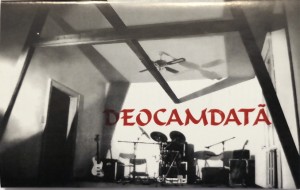 Deocamdată ‎– 21’34” – introductory album – [cassette]
More details in our store…
Debut album released only on cassette. The Mini-Album includes 5 songs that were recorded both on side A and B. This was produced in 1995 by the band’s own label (ATCD).
Special Edition (Small Series).