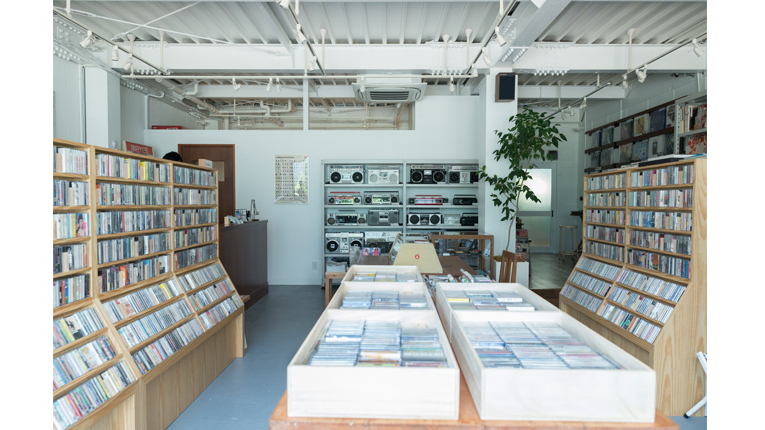 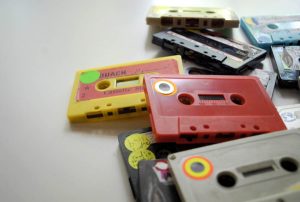 Many of us like to listen to music on our smartphones these days, but some of us can still fondly remember the slighty hissy sound from cassette tapes. 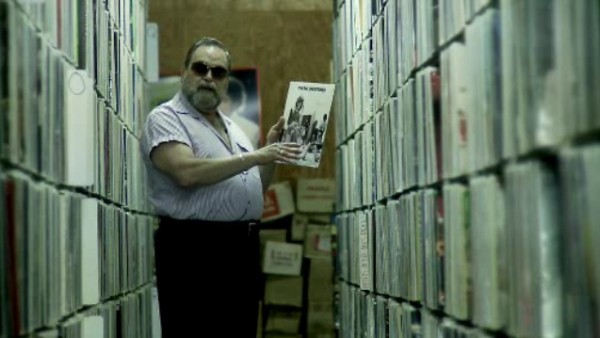